It is a known fact that two eminent blesseds (and future saints) of the twentieth-century, Pope John Paul II and Mother Teresa of Calcutta, had a devotion to the apparitions in Medjugorje, reporting to unite themselves in prayer each day with the Madonna of Medjugorje.

It is, however, a lesser known fact that Padre Pio, the great Italian mystic, stigmatic, and saint, also had a connection to the events in Medjugorje. Even though he died years before the apparitions began, Padre Pio made two magnificent prophecies regarding two separate mystical events that would come from Medjugorje: one regarded the apparitions, while the other regarded the weeping statue of the Madonna from Medjugorje that would gain international fame in Civitivecchia, Italy.

In 1994, Don Pablo Martin was the parish priest of Saint Agostino’s Church in the Pantano district of Civitivecchia in Italy, the area where the statue from Medjugorje—later dubbed “the Virgin of Civitivecchia”—would gain international attention. It was Don Pablo who, making a pilgrimage to Medjugorje in September of that year, bought a sixteen-inch, white plaster statue of the Virgin as a souvenir from Medjugorje.

It is interesting to note that, in his spiritual life, Don Pablo had a strong devotion to Padre Pio – even before Saint Pio was officially canonized by John Paul II in 2002. This devotion is noteworthy because Don Pablo credits Padre Pio’s intercession with helping him select that statue from Medjugorje that would weep tears of blood on 14 different occasions.

It was Padre Pio who assured him, according to Don Pablo, that “the most beautiful event of his life” would result for selecting and buying that statue. Randall Sullivan reported this connection, between Padre Pio and the weeping statue from Medjugorje, in this book The Miracle Detective. The fact that Padre Pio had been dead since 1968 made this message—seemingly a spiritual communication—that much more interesting.

Yet, it deserves mention that even when Saint Pio walked the earth and greeted pilgrims in his friary, in San Giovanni Rotondo, he made what is believed to be a prophecy about the coming of the apparitions of the Blessed Virgin Mary to Medjugorje.

In her book A Spark from Heaven, the BBC journalist Mary Craig reports that a few years before the apparitions in Medjugorje began, Padre Pio had told a group of pilgrims who were visiting him from the diocese of Mostar: “The Blessed Virgin Mary will soon be visiting your homeland.”

Of course, Padre Pio was a saint who was famous for his various spiritual gifts. God had given him incredible graces. He had, among other things, the ability to heal, the ability to read souls in the confessional, the ability to bilocate, the ability to experience visions of Jesus and Mary and his guardian angel, and – apparently – the ability to prophesy. It should, therefore, come as no surprise that the great saint’s connection to Medjugorje, in both prophesying the coming of the Madonna’s apparitions and interceding in Don Pablo’s selection of the Marian statue that would shed tears, is a very plausible reality.

The bishop of Civitavecchia Gerolmo Grillo reported that in 1995, the same year that the statue from Medjugorje began crying tears of blood, Pope John Paul II asked to have the statue brought to the Vatican. When the statue was brought to the Holy See, John Paul II venerated the Madonna with great reverence, praying before the statue and, after his humble prayer, placing a crown on the head of the Virgin – a crown which the pope himself brought for the occasion. 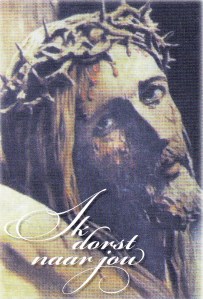 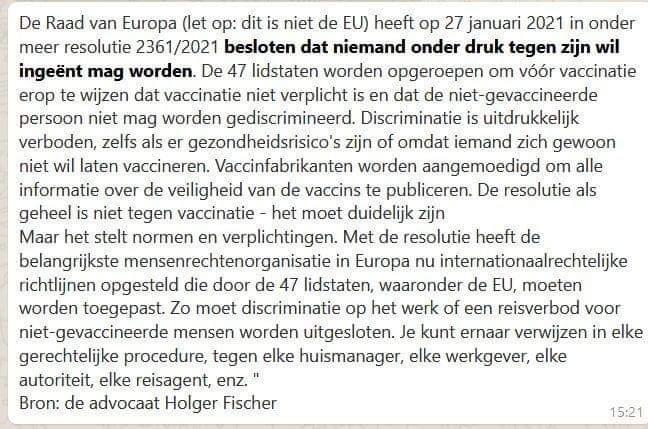